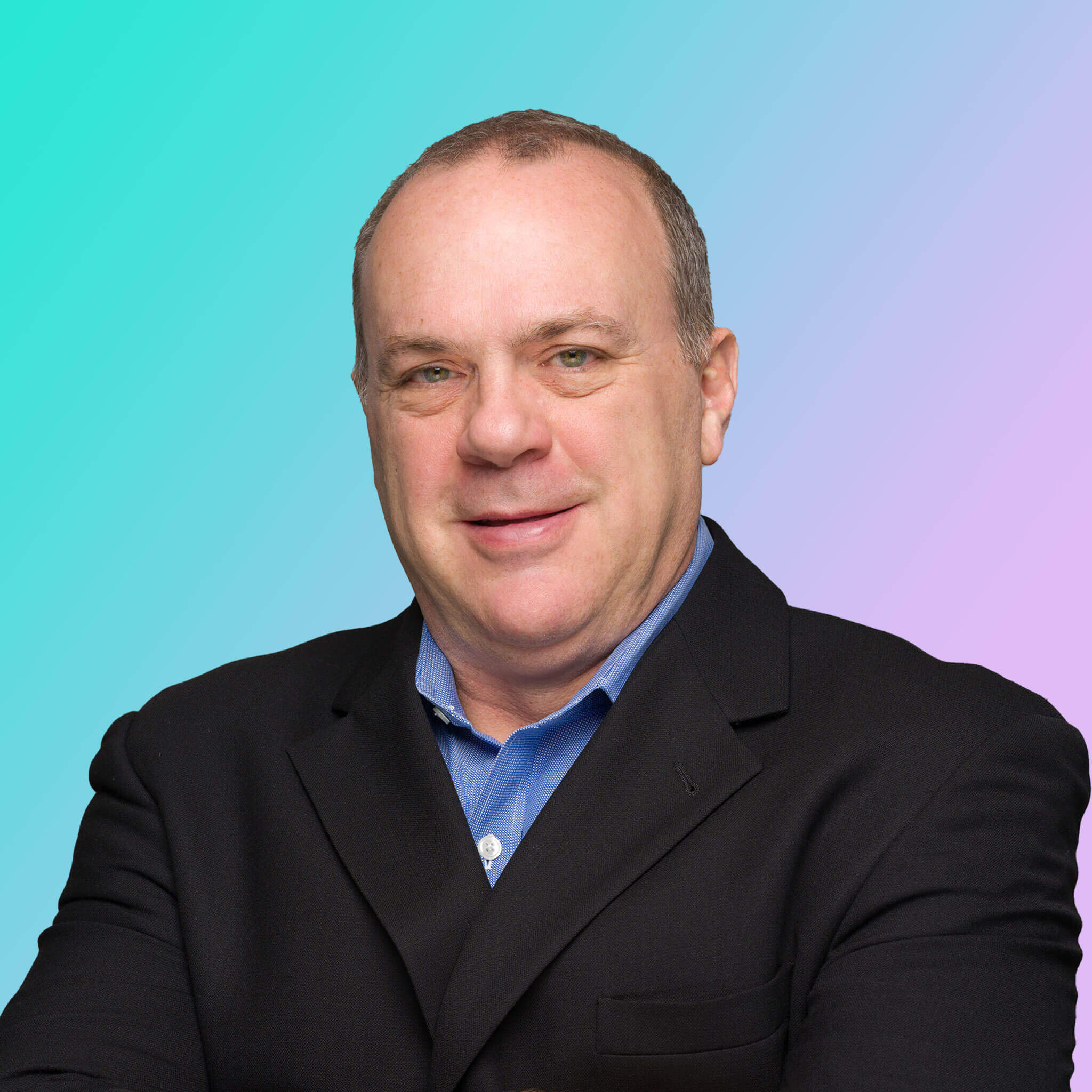 This is a reprint of a byline that originally ran on TheFinancialBrand.com on April 6, 2022.

In the final days of 2021, the Consumer Financial Protection Bureau finally did what many pundits had predicted: It opened an inquiry into fintechs offering increasingly popular buy now, pay later options. And for banks, that could actually be good news.

The bureau’s inquiry began at a time when consumers have shown more willingness than ever to use BNPL, with usage in the holiday shopping season skyrocketing in 2021. Since 2018, U.S. buy now, pay later usage in the U.S. has grown by more than 300% percent per year to some 45 million active users, according to an Accenture study.

But the popular products have also proven controversial. The combination of BNPL’s increasing use with consumers and growing concerns from regulators and consumer advocacy groups worried about the payment option’s potential to be predatory products has led CFPB to look into the matter. This follows a trend of similar government intervention in Australia and the United Kingdom.

While it is unclear at this point what exactly CFPB and other agencies have in mind, any regulation aimed at BNPL would help banks level the playing field with fintechs. They would gain an immediate advantage: The banking industry already has the necessary expertise to handle increased regulatory scrutiny.

Banks also have experience dealing with some of CFPB’s top concerns in its inquiry, particularly data harvesting and regulatory arbitrage. Financial institutions’ insight into their customers’ day-to-day finances also could alleviate another CFPB concern: the accumulation of debt. Banks have the necessary data to help drive financial literacy related to BNPL to help consumers make better decisions.

New sources of data may help the industry and others get to the bottom of this concern. The three major credit bureaus, using different approaches, are all in various stages of developing BNPL usage data. This will also give consumer advocacy groups, regulators and banks more visibility into the performance of this asset class and a consumer’s ability to repay.

In the meantime, many banks in recent years have improved their technology stacks with more enhanced artificial intelligence and machine learning capabilities to help people better manage their finances.

Such improvements could theoretically improve a bank’s BNPL offering in a couple of ways:

CFPB also highlighted another concern with fintechs’ handling of regulatory arbitrage. The agency is concerned BNPL providers may not be adequately evaluating what consumer protection laws apply to their products. Regulators and consumer advocacy groups also are concerned about the lack of clarity around fees and repayment terms.

This is especially so in the last 12 years, in the aftermath of the 2008 financial crisis and the Dodd–Frank Wall Street Reform and Consumer Protection Act. Even before that, legislation that produced the “Schumer box” required issuers to clearly outline credit card terms, including interest rates and fees.

Should similar regulation come to pass aimed at BNPL offerings, banks already are well-equipped for such scrutiny. Regulatory guardrails already exist for banks, and it’s easier to implement BNPL amendments in existing regulatory frameworks than to create new schemes for less regulated fintechs.

While BNPL will continue to face criticism, industry happenings over the last several months point to a more positive environment.

Some fintech BNPL providers — including PayPal — have dropped late fees for certain installment terms, a particularly the “Pay in 4” approach. Companies such as Affirm and Klarna also have pivoted to make their offerings more consumer friendly as regulators across the globe continue to increase scrutiny.

Should banks decide en masse to pursue BNPL, they could help make this credit product a more viable offering and use their experience from a risk management perspective to help alleviate critics’ long-term concerns from.

Banks can also take advantage of the trust consumers still have in them over fintechs. Multiple consumer surveys continue to show consumers would use a BNPL service from their bank if it offered one. Banks are uniquely positioned to offer BNPL because they have a more holistic view of banking customers’ financial behaviors than an outside fintech would.

To learn more about how banks can gain a competitive edge in BNPL, read our BNPL playbook BNPL, Banks & the Trust Factor.