We partner with banks and financial institutions to rapidly digitize their financial infrastructure and optimize growth opportunities in the modern world of banking.

Amount evolves and adapts to power your digital transformation. Our financial industry experience delivers value across compliance regulations, operations, revenue and beyond.

Great technology has to be intuitive to the consumer and the banking professionals who use it. Amount eliminates support headaches and frustration. Our partners have a window into platform performance through Amount’s Partner Portal.

We deliver digital solutions that fit the lives of modern, mobile-minded consumers

Times have changed but sound banking solutions have not. Amount is plugged into the shifting banking landscape, getting you where you need to be before your competition.

To enable banks and financial institutions of all shapes and sizes to rapidly evolve their digital agility and energize positive change in the ways they deliver value, impact and relevance to customers.

By mitigating risk of digital fraud and improving identity verification

The Chief Executive Officer at Amount, Adam is driving the company's strategic vision as it grows and scales across the financial services landscape to meet ever-increasing demands for digital retail banking and point-of-sale financing solutions. Before joining Amount, Adam was President & COO at Avant, which he helped build into an industry-leading digital consumer lending platform. Previously, Adam was an early employee at Enova International, where he played a critical role building and scaling the company's international digital lending business. Adam holds a bachelor's degree from Northwestern University. 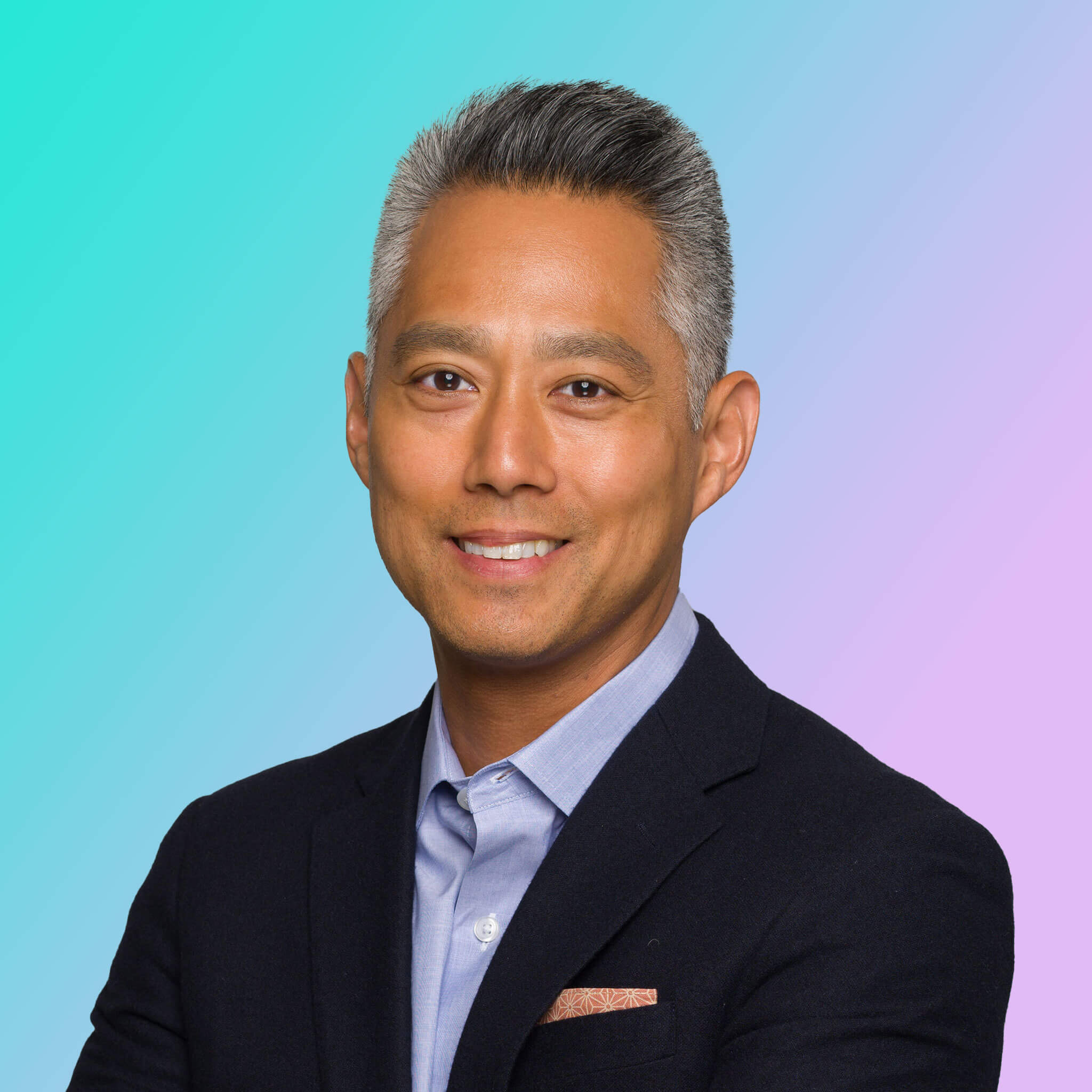 Fred brings his vast experience building mature product, engineering and data functions for companies in both the start-up and hyper-growth phases to his role as Chief Technology Officer at Amount. Prior to Amount, Fred served as the CTO for Cars.com, where he managed technical and data engineering teams and was responsible for the product, data and operational platform. His experience also includes two impressive stints as a public company CTO.

Kathy brings more than 25 years of experience directing businesses to unlock potential, break down silos and reach new levels of growth to her role as Chief Marketing Officer at Amount. With a proven track record in fueling year over year revenue growth, Kathy oversees the development and execution of solutions and go-to market strategies to drive brand awareness and customer adoption. Prior to Amount, Kathy was the General Manager at Cappex, which was later acquired by EAB. Kathy also served as Chief Marketing Officer at both Origami Logic and Signal (later acquired by TransUnion).

As General Counsel and Chief Administrative Officer, Ryan oversees legal, business oversight and other administrative functions for Amount. Prior to Amount, Ryan previously served as General Counsel for two companies, digital consumer-lending platform Avant and cloud-based recruiting software company RecSolu, for which he managed all legal and regulatory functions. Before moving in-house, Ryan spent a decade at international law firm Greenberg Traurig and Paul Hastings, where he focused on mergers, acquisitions, private equity and other sophisticated transitions. Ryan received a bachelor's degree in economics and mathematics from Vanderbilt University, where he graduated magna cum laude, and a JD from Northwestern University School of Law.

As Amount's Chief of Staff, Tobi partners with the CEO and executive leadership to drive forward the company's most pressing projects and strategic initiatives, improving operational efficiencies and outlining key opportunities for growth. Previously, Tobi headed up the Group Product Strategy and Market Insights functions at Amount. Before joining Amount, Tobi spent time at BCG and Credit Suisse as a financial institutions consultant and macro credit strategist. Tobi has a bachelor's degree in finance and legal studies from the Wharton School, and an MBA from Harvard Business School. 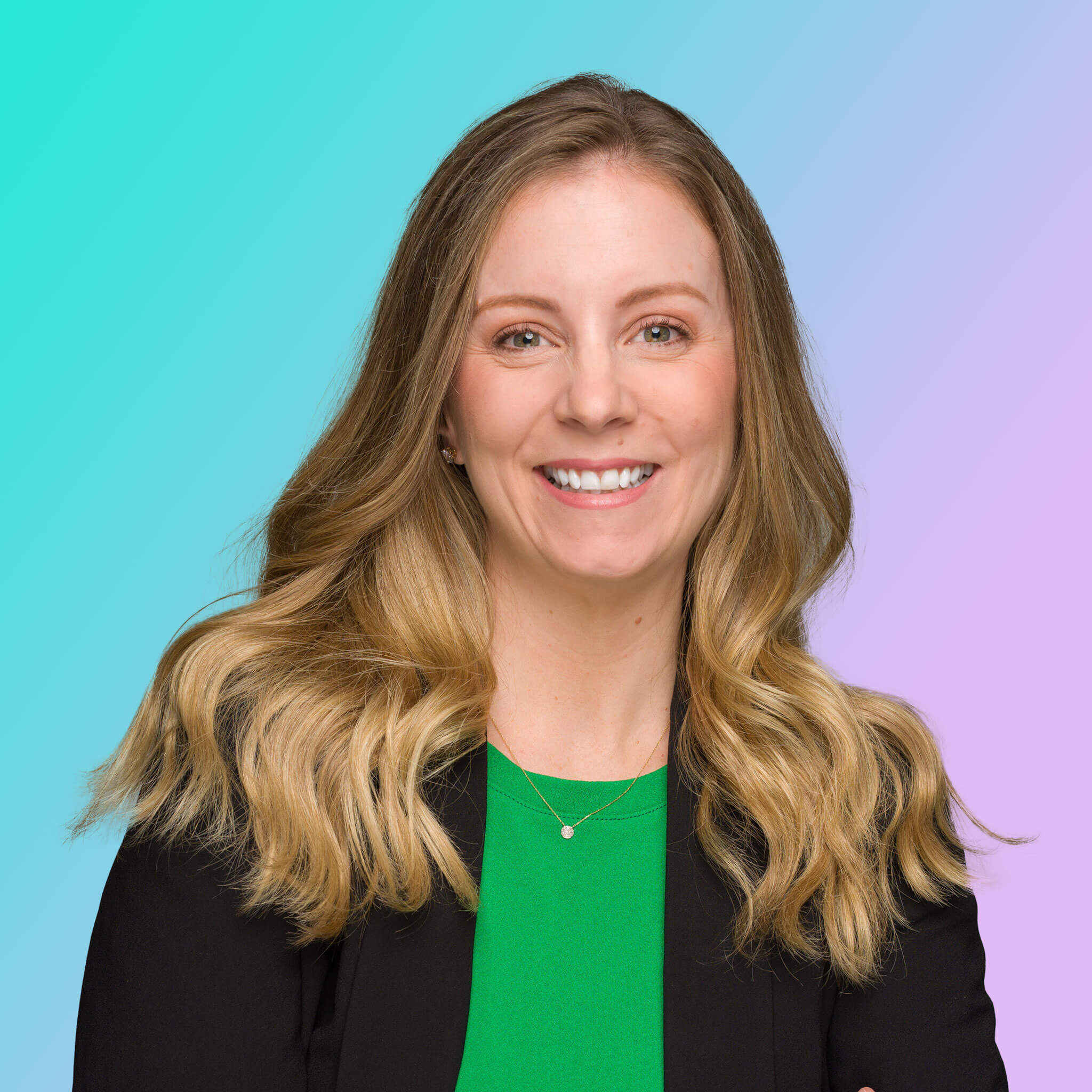 As the Head of Partner Services at Amount, Megan is responsible for ensuring all partners have a positive experience, advocating for the partner and promoting engagement of Amount's suite of solutions. Megan has spent 14 years in digital lending, most recently managing the marketing strategy and execution for digital consumer-lending platform Avant. Prior to Avant, Megan led marketing for CashNetUSA, Enova International's leading US brand. 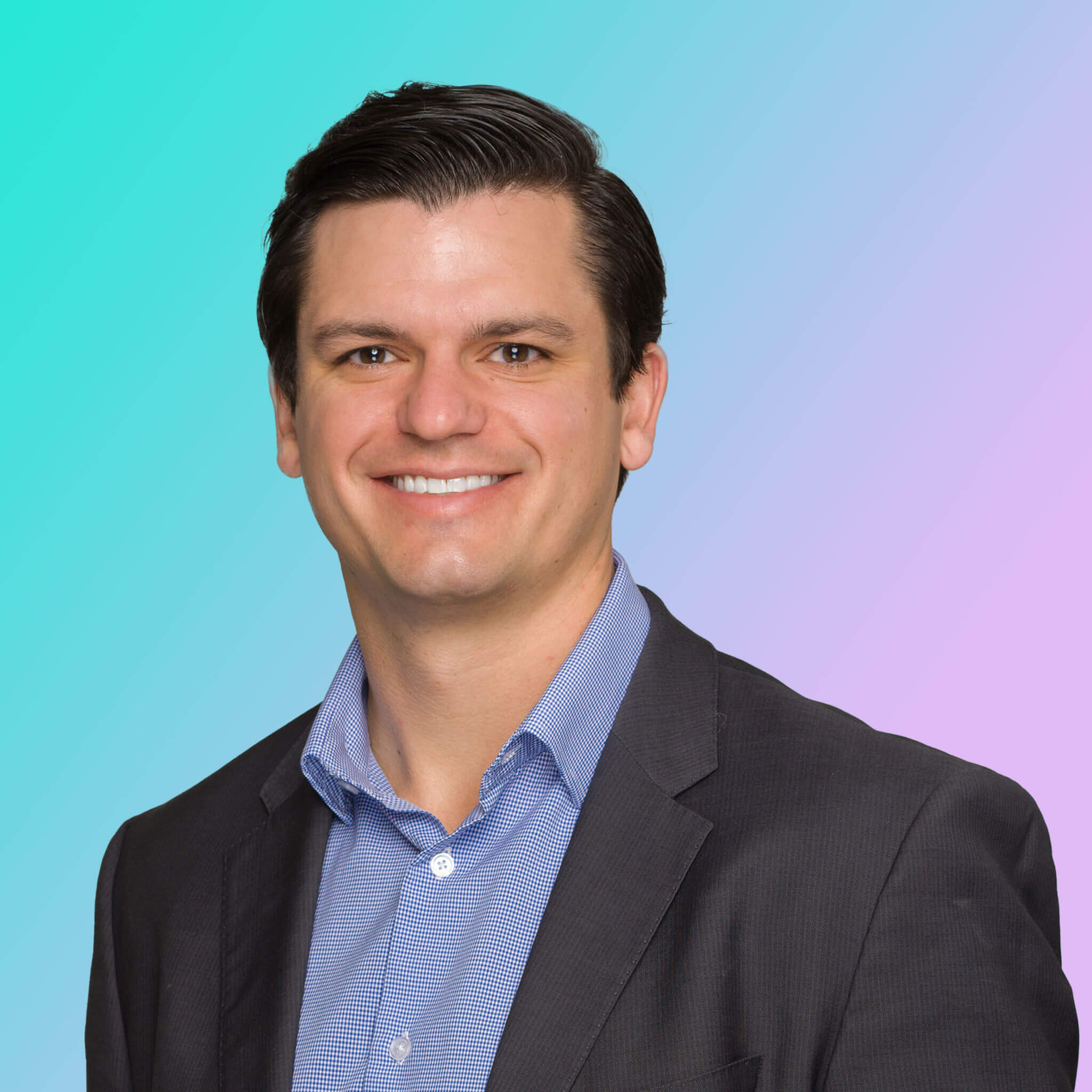 The Chief Financial Officer, Tim oversees Amount's finance and accounting teams. Previously, Tim was the Director of Business Development for the Amount team focused on enterprise partnerships. Prior to Amount, Tim was a member of the Capital Markets team at Avant, where he led numerous private equity and debt financing transactions. Before joining Avant, Tim spent his career on Wall Street in the investment banking divisions of BMO Capital Markets and Robert W. Baird. Tim has a bachelor’s degree in finance from the Mendoza College of Business at the University of Notre Dame and is a CFA® charterholder. 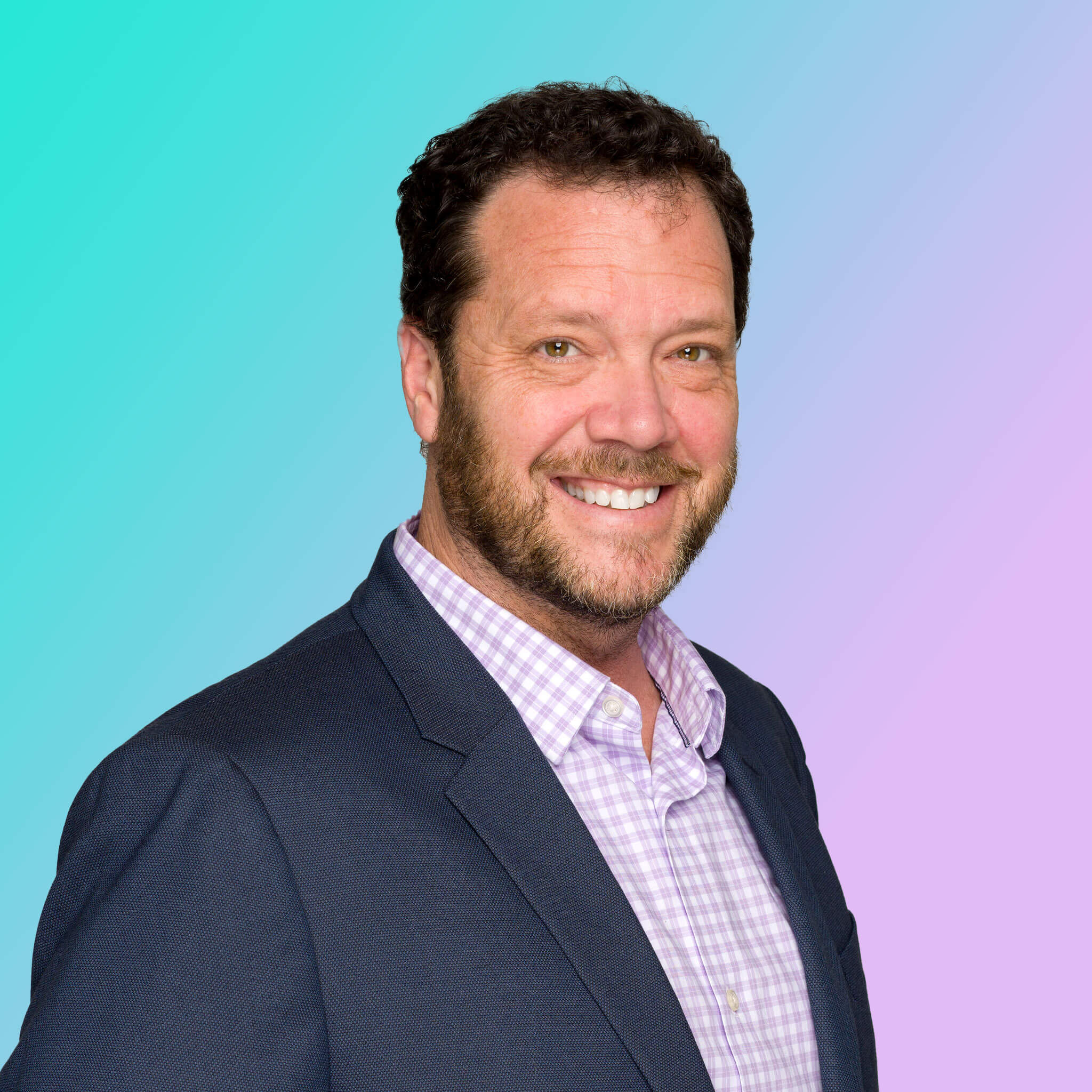 As Chief People Officer at Amount, Chris leads the people function as well as internal communications, ensuring Amount hires and maintains the industry's best and brightest talent. Having spent more than 30 years in human resources, Chris has taken on a diverse set of roles for a variety of companies, including Motorola and Arthur Andersen. He also founded a Chicago-based recruiting agency, which he ran for five years before selling.