How Banks Can Flip the Script on Overdraft Fees 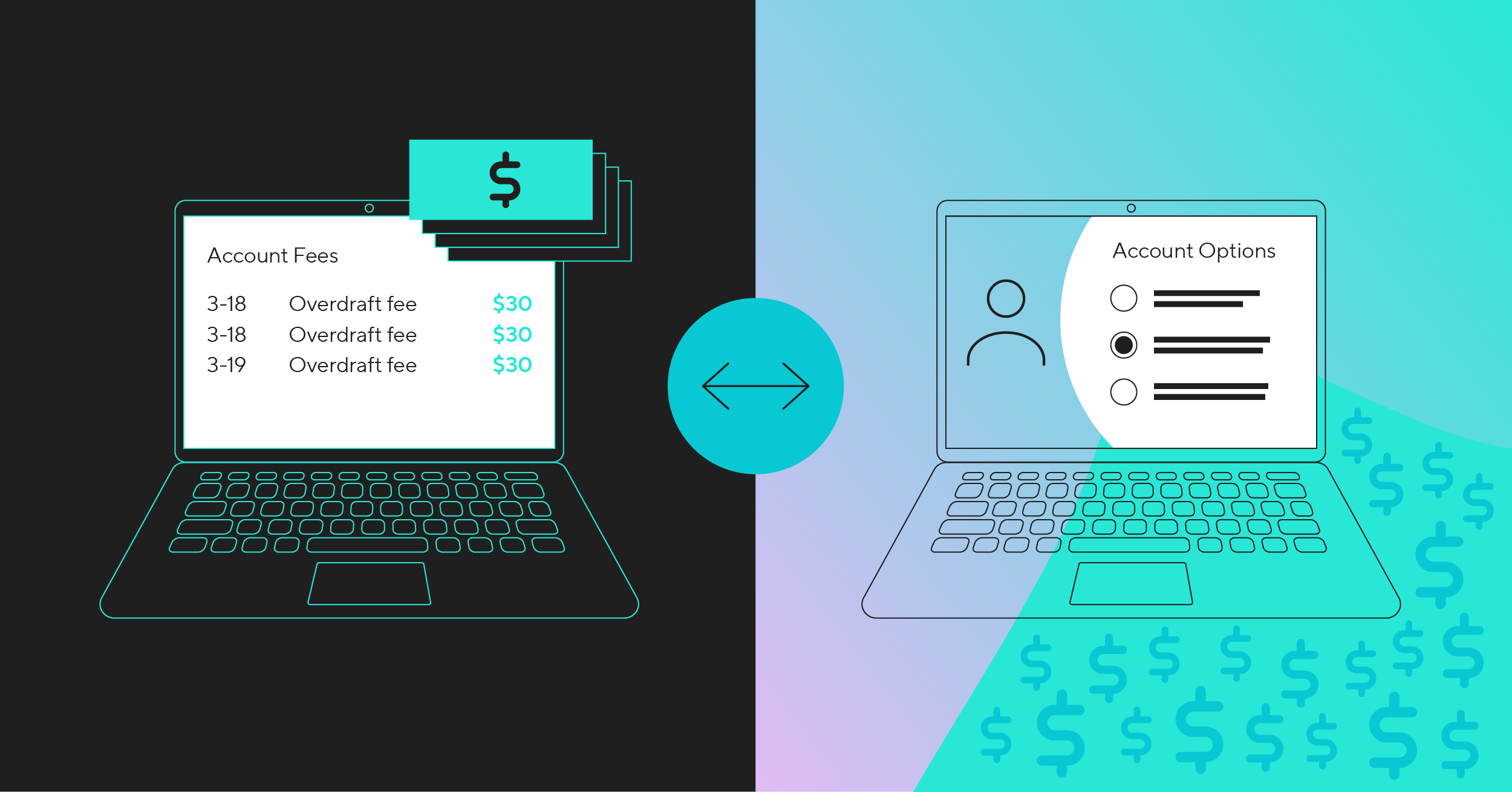 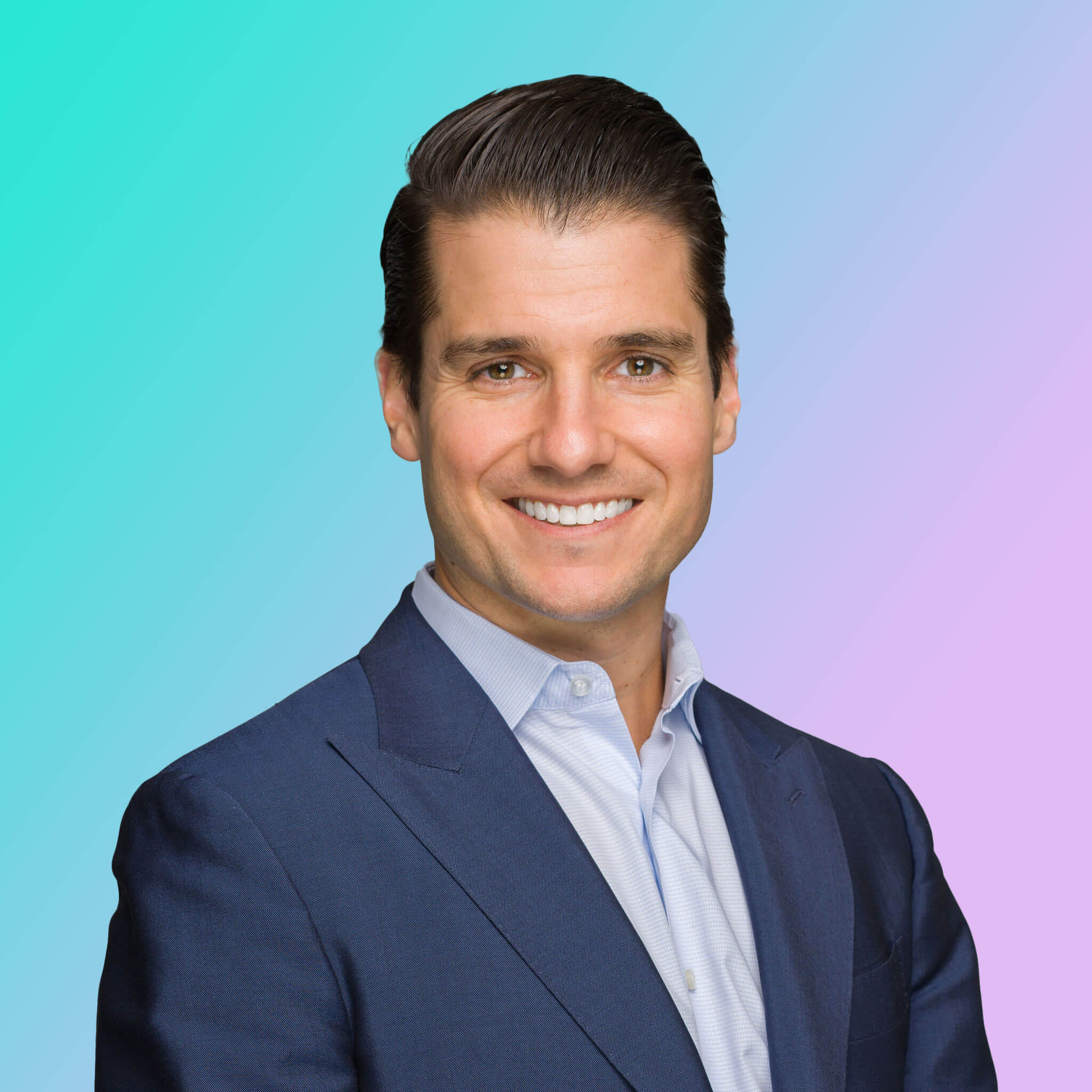 This is a reprint of a byline that originally ran on Forbes.com on February 22, 2022.

For decades, overdraft fees have been an expected aspect of consumer banking — a price customers may pay, albeit reluctantly, for the privilege of knowing their money is safe. Yet, it’s a steep price: According to economic research firm Moebs Services, bank revenue from overdraft fees in 2020 totaled $31.3 billion.

But market forces over the past year indicate that’s all about to change. As new fintechs continue to encroach on the retail banking marketplace, luring bank customers away with overdraft-free accounts, they’ve started shining a new light on traditional banks’ overdraft practices. And consumers — and legislators — don’t like what they see.

Dare I say this just may be the beginning of the end of overdraft fees? At the very least, it’s a pivotal point for consumer banking, and one that’s way overdue. A customer-centric strategy has long been the mantra of most of the retail marketplace. Banking should be no different.

When it comes to overdraft fees, the issue for consumers isn’t just about the fee itself. It’s also about what the fee represents, which is a failure to put customers first. And let’s face it, eliminating overdraft fees can be a quick win for banks. Doing so gives consumers a greater sense of control over their finances, which is particularly beneficial to those living paycheck to paycheck. Already we’ve seen some of banking’s biggest names eliminate overdraft fees, such as Ally Bank.

Most likely, not all banks will react as drastically. But financial institutions will have to adapt at some level and accept a more customer-centric approach. A couple notable examples include Bank of America, which announced it will eliminate NSF fees beginning in February and reduce overdraft fees this spring, and Wells Fargo, which plans to eliminate NSF fees this quarter and aims to roll out a 24-hour grace period to cover an overdraft in the second half of the year.

Another alternative for banks is to get more creative with what they know about their customers and deliver solutions that may not be free — but are not considered a fee. Banks are privy to massive amounts of behavioral data, giving them unique opportunities to create more personalized offerings. Imagine if banks used this information to anticipate when a customer’s balance would go low, alerted them via a mobile app and, at the same time, offered a short-term, low-interest loan to alleviate their financial stress until payday. I expect people are going to be much more responsive to a simple, convenient and trusted financial lifeline than the prospect of an overdraft fee.

Or banks could even take a cue from their challenger bank competition. Consider Chime’s workaround to no overdraft fees. It offers its customers early access to their paychecks, essentially productizing the two-day float banks have always had. And the optics here are momentous: positioning Chime as a company that understands the unique needs of its customers while proactively helping them manage their money and keep ahead of the curve.

The point is that rather than thinking about the short-term revenue generated by overdraft fees, banks need to flip their perspective and consider the long-term benefits of customer trust. It’s quite simple. One approach encourages loyalty; the other repels it. Transparency will go a long way toward building long-term relationships that lead to high customer lifetime values.

Sure, fees may provide an easy revenue boost. But showing your customers you care, well, that’s priceless.